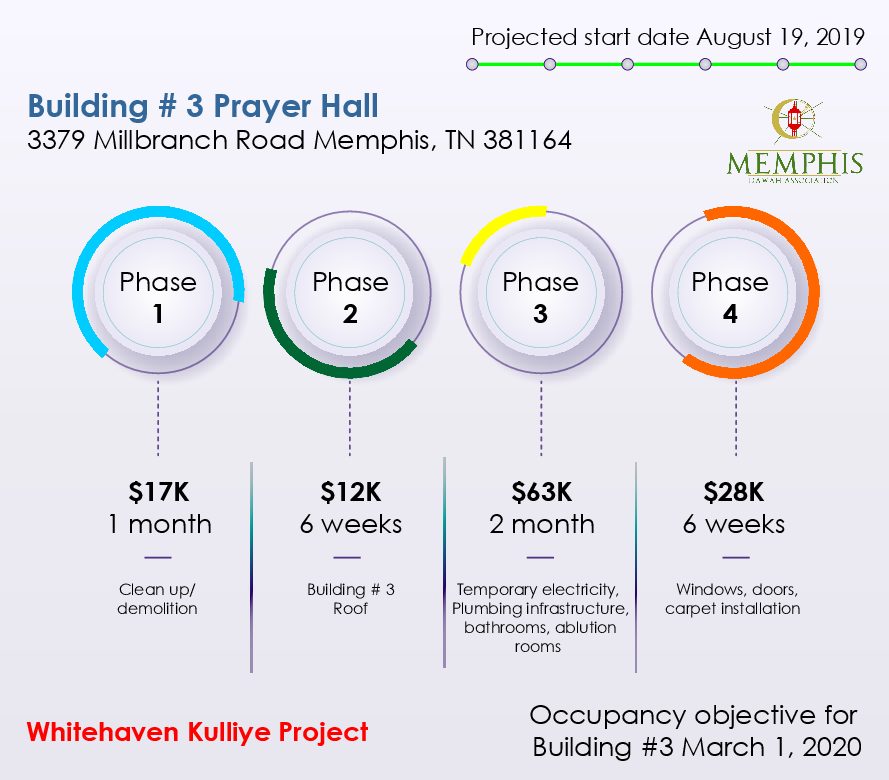 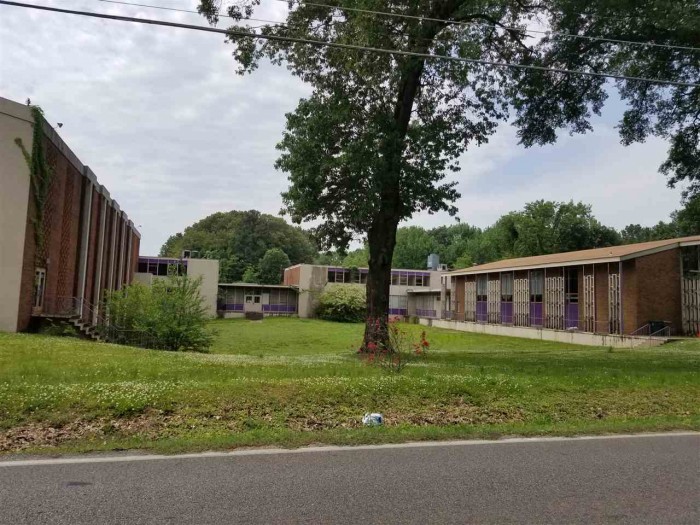 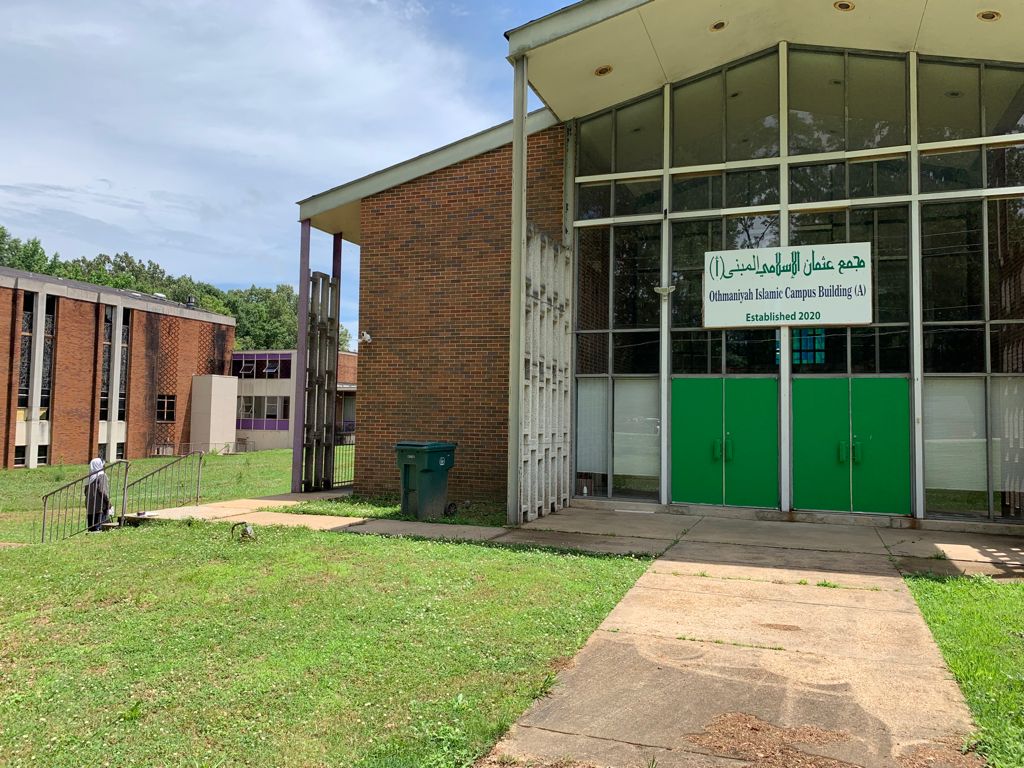 Chinar Islamic Academy and Seminary Nestled in a quiet residential neighborhood adjacent to the Polly Williams park on the Othmaniyyah Islamic Campus on 5.4 acres at 837 Craft Road,Memphis, TN 38116

Chinar/ çinar are trees well known (Oriental Plane trees) for their longevity ,majesty, beauty and durability that may reach 700 or even 1000 years of age. One of the most famous Chinar tree of all time ,was the &quot;Tree of Hippocrates&quot; on the island of Kos. which allegedly stood there over 2,400 years ago, during Hippocrates&#39; time. Hippocrates according legend taught his pupils the art of medicine under this tree. The origin story of the founder of Ottoman empire starts with the story of Osman’s dream of a Chinar tree extending from his chest reaching the lands that would later become part of the Ottoman empire. Subsequently, it is known that Ottomans always planted a Chinar tree next to something important, which could either be a monumental building such as a mosque, fountain or a tomb of a significant person. We have chosen this symbol as one that epitomizes the essence of what this educational endeavor embodies, God Willing which is generational longevity, growth, a respite and a canopy from outside elements, stillness,physical and spiritual nourishment. It is our sacred duty to learn and transmit knowledge from generation to generation which also encompasses faith and its implementation. 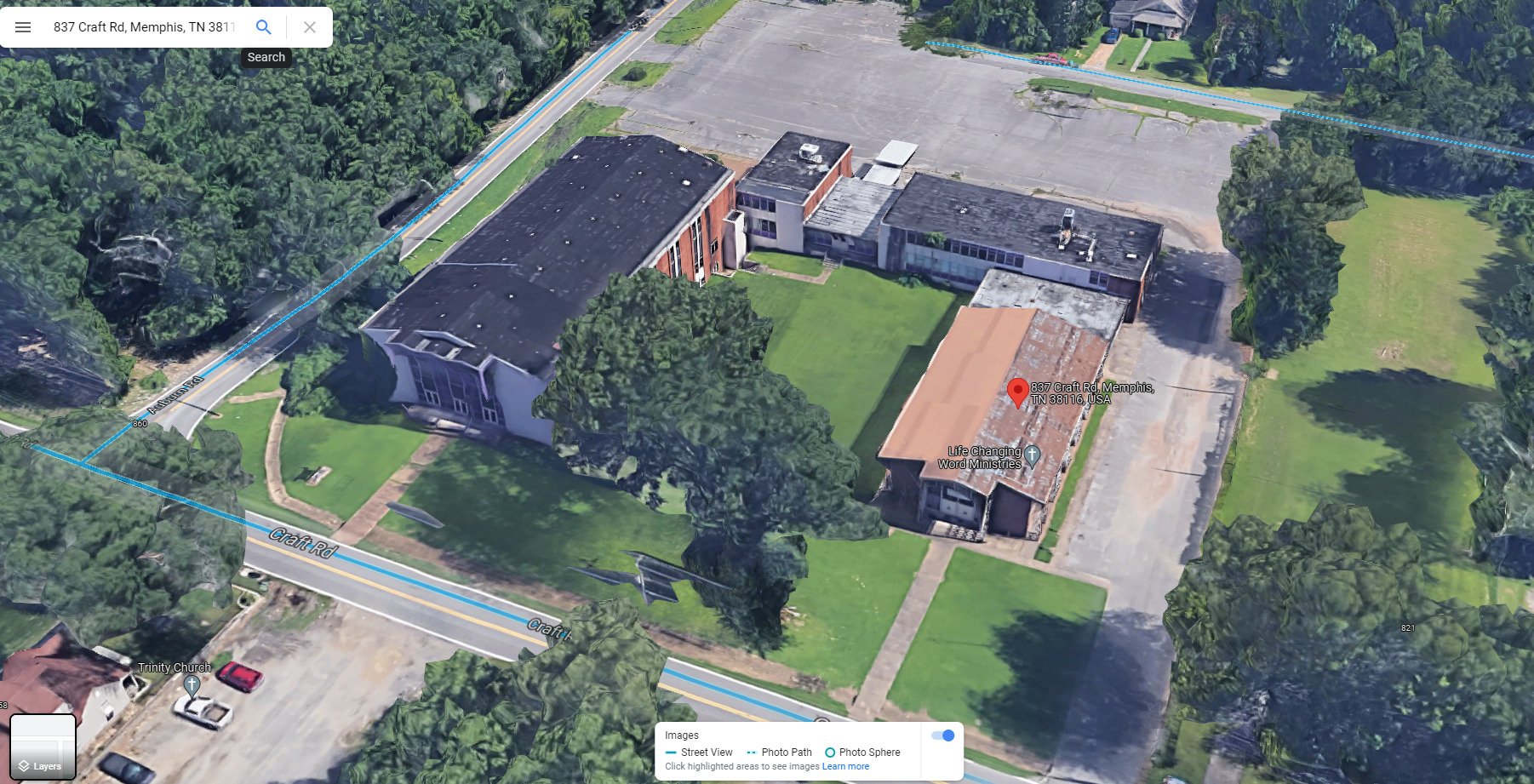 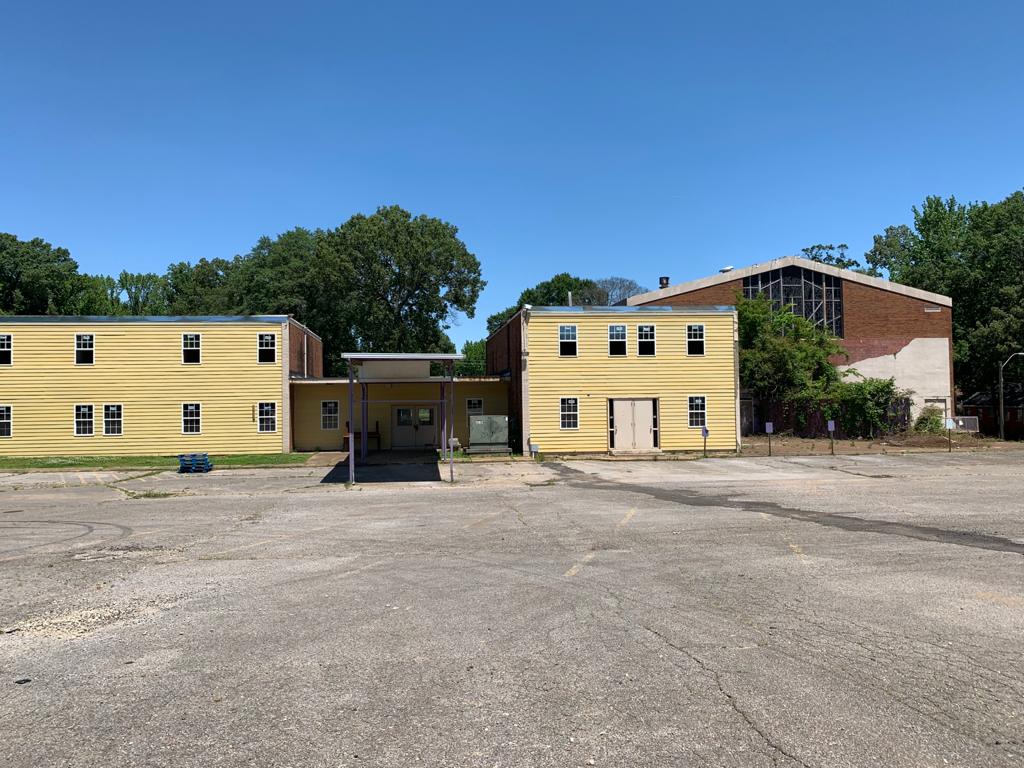 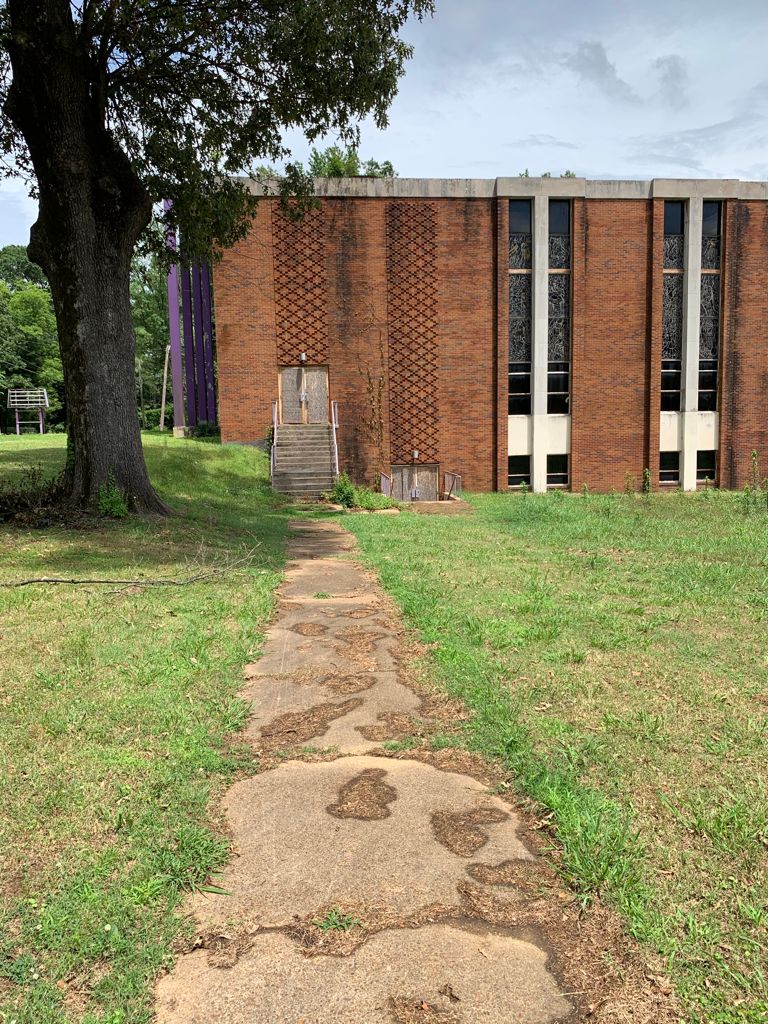 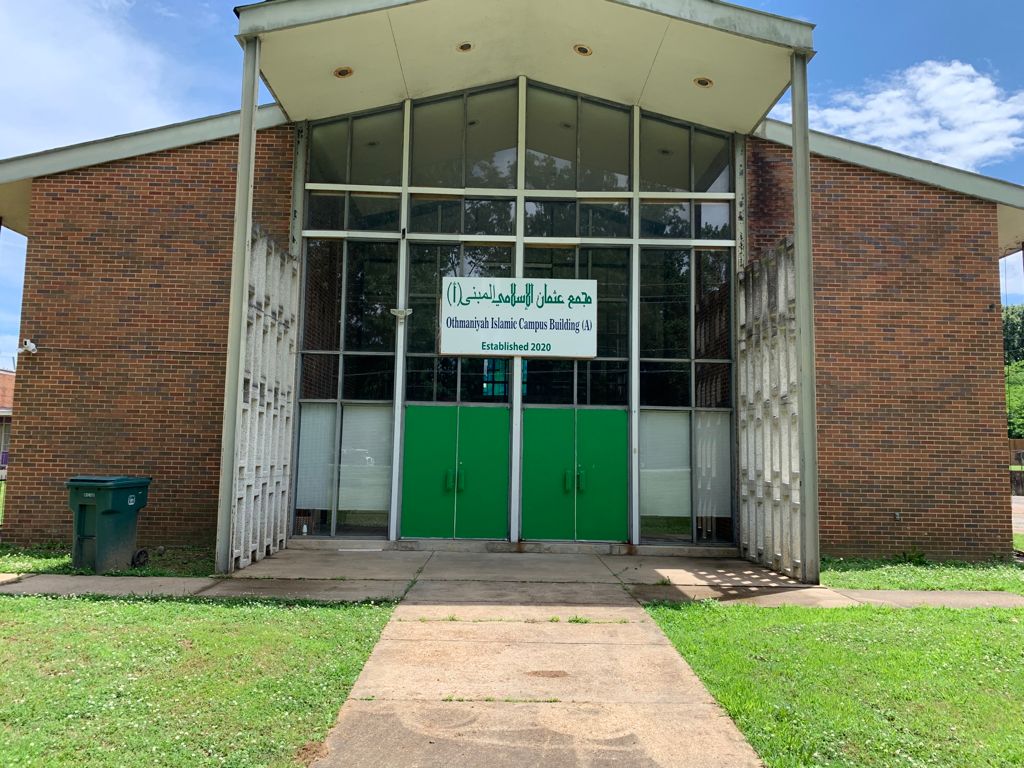 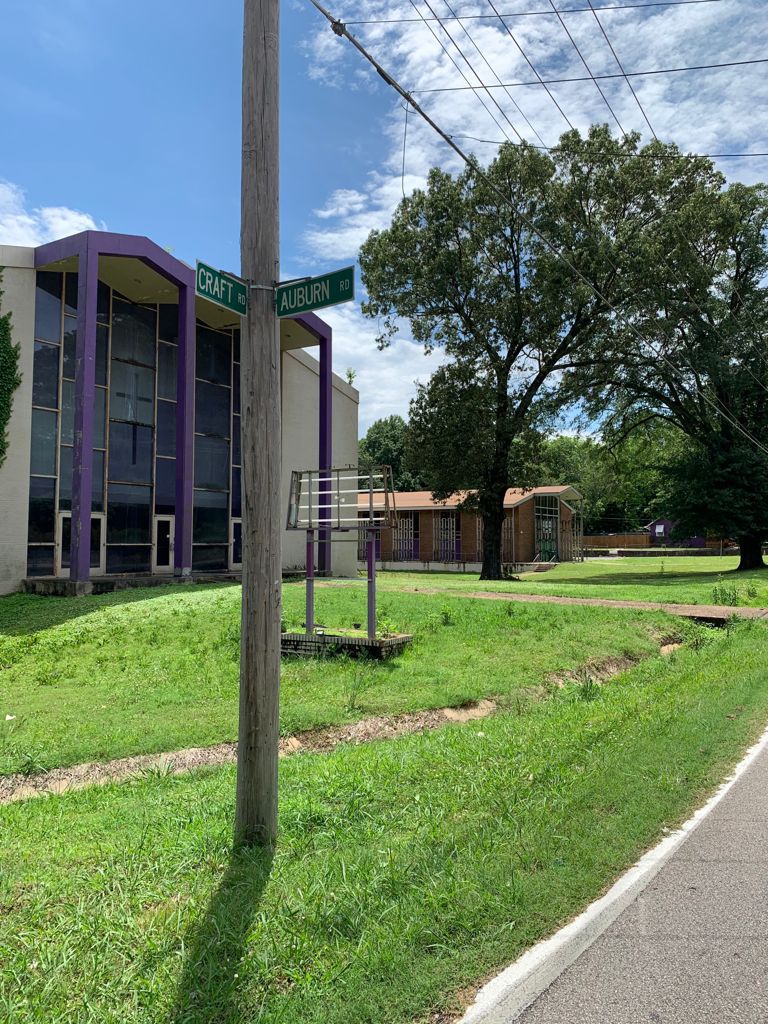