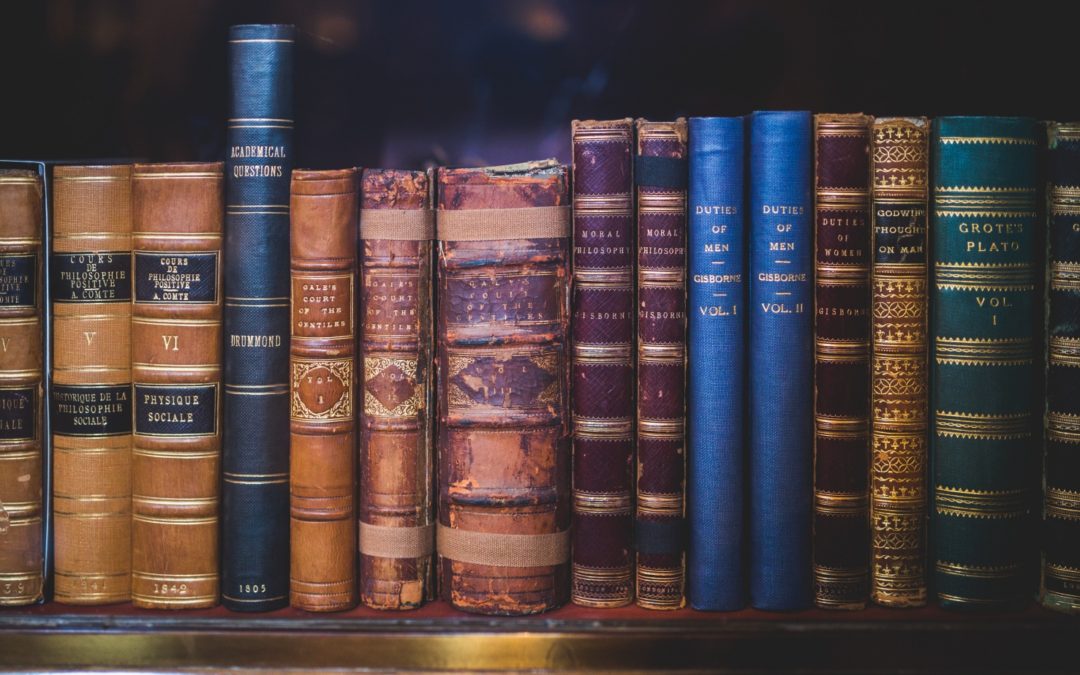 The Origin of Humoral Medicine

The Origin of Humoral Medicine

When Adam descended from Paradise, God taught him the workmanship of everything including all necessary aspects for living on Earth as well as medicinal science. Adam taught some of this knowledge to his children, like the fact that there are four natures: hotness, coldness, wetness and dryness. He also taught that the herbal drugs are divided into these four natures.

Likewise, the science of the pulse, from which the condition of the interior major organs like the heart, the liver and the brain can be known, is also from the Prophets. As time progressed, people’s knowledge of this science increased.

Humoral Medicine is the Correct Reference for All Medical Science

The Four Humors are the Components of Blood

According to what is substantiated in humoral medicine, the four humors are, in fact, the four fundamental components of blood.

This concept is endorsed in modern medicine by the Swedish doctor Fehraeus, the discoverer of Erythrocyte Sedimentation Rate (ESR) in 1921. To affirm the four humors, one observes coagulated blood in a transparent container that has been left untouched for about an hour.

The Effect of the Non-moderate Humors on the Blood, Arteries and Pulse

The effects of the four humors on the texture and form of the blood and the arteries vary according to its forms, quantity and its mergence with each other.

The Effect of Humors on Diseases According to Food

This concept is endorsed by what is sometimes demonstrated in modern medicine. Many sufferers of diseases such as migraine diabetes and others have reported decrease of symptoms due to avoidance from certain food. Modern research considers, as well, that it is beneficial for individuals to avoid what has been a definite cause of diseases in relation to food.

The diverse Muslim community is committed to making a difference in Midtown Memphis through community service, supporting spiritual growth in the community and working to build a thriving neighbourhood for everyone.
Due to the high number of Muslims working and living the city, and there is a greater need to build Islamic spiritual institutions and increase dawah efforts in the area.

The digital skills gap is particularly pronounced in Memphis. The local tech community is burgeoning but still falling behind on virtually every major indicator. In order to secure our city’s prosperity in the information economy, Memphis youth require a fresh effort in computer science and technology recruitment. A handful of isolated efforts have been launched to address these problems, but we believe that existing efforts fall short of generating greater numbers of young techies. www.code-crew.org

STEM4US!, Inc. is a non-profit organization formed to excite young people and adults about healthcare, technology, manufacturing and other STEM fields to help create 1 million + new STEM professionals by 2022. stem4us.org

The mission of St. Jude Children’s Research Hospital is to advance cures, and means of prevention, for pediatric catastrophic diseases through research and treatment. Consistent with the vision of our founder Danny Thomas, no child is denied treatment based on race, religion or a family’s ability to pay. www.stjude.org

Literacy Mid-South improves the quality of life in our community through education by providing literacy programs for adults and children as well as a network of collaborative projects with some of the Mid-South’s finest educational organizations. Our organization was formed to help people of all ages and backgrounds achieve the critical literacy skills they need to navigate the world. We are a group of passionate staff, volunteers, board, and community organizations dedicated to making the Mid-South a community actively engaged in continuous learning. www.literacymidsouth.org

The Memphis Urban League is an interracial, non-profit, nonpartisan, community-based organization that provides direct services and policy advocacy to help individuals and communities reach their full potential. Primarily working with African-Americans, the underserved and economically disadvantaged, we work to close equality gaps for people at all economic levels and stages of life. memul.org 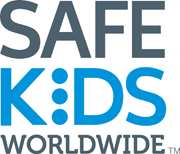 Safe Kids Tennessee is led by Le Bonheur Children’s Hospital, which provides dedicated and caring staff, operation support and other resources to assist in achieving our common goal: keeping your kids safe. Based on the needs of the community, this coalition implements evidence-based programs, such as car-seat checkups, safety workshops and sports clinics, that help parents and caregivers prevent childhood injuries. www.safekids.org

A weekend charity clinic started as a pilot project by Memphis Muslim Medical Services, Inc., a non-profit Organization established by the Muslim Community of the Mid-South. This is a first step towards achieving the mission and purposes of this Organization. muslimclinic.org/